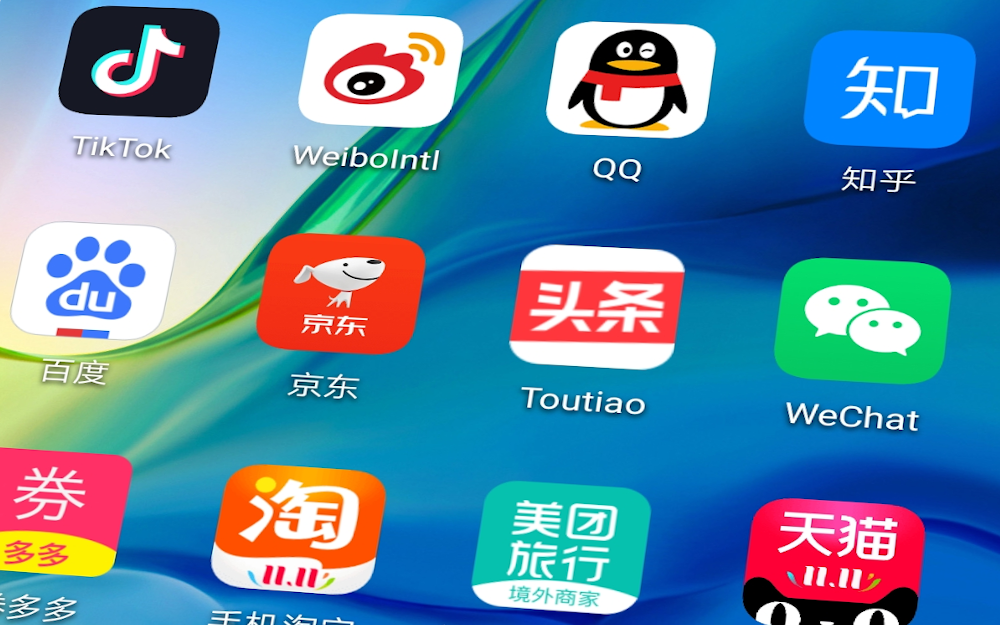 This article was originally published on The Drum on November 14, 2019.

Over and over again in its long history, China has turned into a global innovation leader. The compass, gunpowder, printing, papermaking and even pasta were first invented in Ancient China, hundreds or thousands of years before other parts of the world adopted these innovations.

Today, China wants to be – and in many ways, already is – the world’s innovation powerhouse once more. For instance, earlier this year the Nikkei Asian Review reported that China already surpassed the US in the number of AI patents filed. Just recently, the same business journal announced that China now tops the list of countries with the highest number of tech unicorns, overtaking the US once again.

For decades, Europeans have successfully peeked at Silicon Valley to track down approaches and technologies of the future. Today, it remains the most important place in the world for innovation. Yet we would be well-advised to simultaneously direct our gaze towards China in order to not overlook an increasingly important part of the picture.

Chinese platforms prevail for a reason

One of the key drivers of China’s digital economy is its indigenous digital platforms, which have turned into something like indispensable daily companions for the 829m Chinese netizens. In contrast to the Western world, Amazon, Google, Facebook, and other U.S. tech giants play little role in China. Many will be tempted to point towards the “Great Firewall” to explain their lack of success on the Chinese market. But not all major US companies have been banned from operating in the country. Amazon, for instance, was left untouched. Still, it was not able to withstand Chinese competition. Due to Chinese realities, Amazon simply did not have much of a differentiating factor as an online marketplace as compared to Alibaba, JD, or Pinduoduo.

Today, Chinese e-commerce, search and social media platforms greatly outperform their Western counterparts in view of the audience reach and loyalty in China. But the global success of the TikTok short video app by ByteDance also reveals that Chinese tech giants are able to conquer foreign audiences too. Thanks to TikTok, “ByteDance became the first Chinese tech giant to break the West,” a recent Telegraph headline reads. Others will probably follow, as whether we like it or not, China’s tech companies are not only proliferating, but also bubbling with new ideas and an uncanny enthusiasm for innovation.

A fitting example are the sophisticated AI algorithms underlying TikTok and also Toutiao, ByteDance’s other wildly successful content platform. The latter has about 124m daily users, who spend a whopping 74 minutes a day on it. Impressive, considering that competition is more than plenty. What makes them stay is the AI-curated content, which is done exceptionally well. Citing a former ByteDance employee, the Wall Street Journal reported that the Toutiao’s recommendation algorithm builds up to 2,000 tags per user. Moreover, if a user scrolled back to read a paragraph a second time, “keywords from that paragraph would become tags associated with the user.” Needless to say, Toutiao shares many of its feats with TikTok – the AI-curated “For You” tab is what makes the app so addictive in the first place.

AI also plays a central role within Alibaba’s enormous business ecosystem. It is worthwhile to note that many Chinese tech giants including Alibaba, Baidu, ByteDance, Huawei, and Tencent have established AI labs that have been delivering interesting results. Among those is Alibaba’s AI-driven copywriting tool, which can produce 20,000 lines of copy a second and has already been in use since 2018 on the Taobao and Tmall marketplaces to produce millions of product descriptions and ads. Much more important, however, is Alibaba’s use of AI to understand user behavior with the purpose of quickly adapting to changes and to become as user-centric as it gets. In fact, Alibaba’s business model consists of a user-centric ecosystem which is made possible through AI and data analytics.

A key lesson to draw

As Alibaba’s former chief strategist Ming Zeng notes, five of the ten most valuable companies in the world are user-centric, AI-driven ecosystems. Two of them are Chinese – Alibaba and Tencent –, three American. This should give Europeans some food for thought. Both Chinese giants were founded by the end of the millennium and both obtained non-Chinese venture capital in the early years. But these were not gigantic investments. Naspers for instance, Tencent’s South African majority shareholder, invested a comparably meager $34m into Tencent in 2001. Today, its 31% stake is worth $130bn. By the way, ByteDance, only seven years old, is now worth 78bn.

If there is one lesson Europeans should draw from China, it is that: neither unfair advantage nor endless capital investment is what made China’s tech giants big. Rather, it is their understanding of their audience, their focus on user-centricity, and their enthusiasm for innovation that makes all the difference. 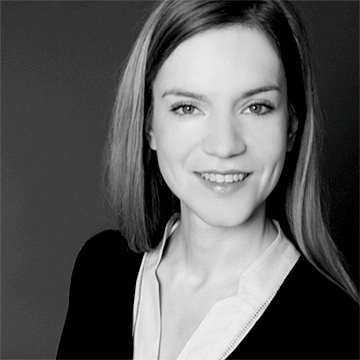 Anja leads the Creative Strategy department at TD Reply, and with her team turns data into strategy and strategy into action for international clients and projects across industries. She started her role at TD Reply in Beijing where she stayed from 2011 to 2015, implementing forward-looking thinking in projects such as the People’s Car Project and the introduction of VW’s XL1. Anja led different teams from various industries on trend scouting tours through China.

Share of search is much more than just a powerful proxy for market share. Learn how we significantly increased our client's real market share utilizing this powerful metric.

Marketers – Focus on Your Business, Not the Technology

Why have only few companies have experienced significant improvements in return on investment (ROI) as a result of personalisation?